Save 25% with code:save25. Free Standard Shipping in the US (merch items excluded). 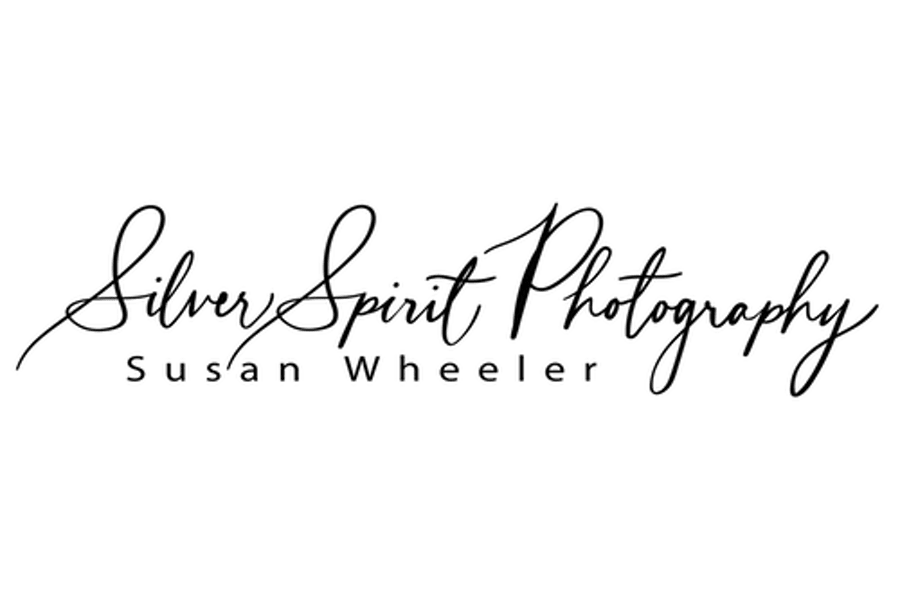 Your shopping cart is empty.

Your shopping cart is empty.

Photographing "fireflies" or  "lightning bugs" is difficult. I have thought about doing it for a number of years, so the minute I saw my first firefly at the beginning of June, I decided to do some research and give it a try. I read an article that said you could photograph them just like star trails, so I went out before sunset. Just so you know fire flies only appear one to two hours after the sun goes down.

Anyway, to photograph the stars you need a dark environment; plus you need the woods or grassy areas on the edge of the woods and water to photograph fire flies. They actually like the grassy areas between the water and the woods. So I went out to Clinton Lake and got some nice sunset photographs, but no fireflies, with my camera. Mostly, I was just a giant buffet for the mosquitos. Did I mention that you cannot wear any insect repellent because you will drive away the very thing you are trying to photograph. Wearing long sleeves and long pants is highly recommended.

Back to the drawing board. I found an article featuring a Bulgarian photographer Hristo Svinarov, and he actually photographs fire flies in the forests of Romania. What he said made a lot of sense. So I followed his technique and a bit of my own: 1. Take time to know the place where you will be shooting. 2. to make an interesting photograph, just shooting the fire flies is not enough. Make sure you have a great background image with a good composition. 3. This is a little different from his advice because I use a Sony a7III mirrorless camera, so jacking the ISO way up will just overexpose my photograph. So I took 2-5 second Shutter trigger ( provided you do not have a built-in shutter delay system) to avoid camera shake. Plus, you need a good lens. I used a  Sony GM 16-24mm, f-stop 2.4, and an adjustable neutral density filter. I am going to try another lens next time with f-stop of 1.8. The f stop represents the opening or aperture of the lens or the opening that lets light in. The smaller the number the bigger the aperture or opening.

The presence of this badge signifies that this business has officially registered with the Art Storefronts Organization and has an established track record of selling art.

It also means that buyers can trust that they are buying from a legitimate business. Art sellers that conduct fraudulent activity or that receive numerous complaints from buyers will have this badge revoked. If you would like to file a complaint about this seller, please do so here.

The Art Storefronts Organization has verified that this business has provided a returns & exchanges policy for all art purchases.

100 % Satisfaction Guaranteed. If an item is damaged you can return it for an exchange or full refund. If we made a mistake you may return the for a full refund or an exchange for a new item. Contact me at (319) 290-0258, have your credit card info ready and I will issue a refund. Return the item using the existing packaging. We will issue a return label for shipping.

This website provides a secure checkout with SSL encryption.

The Art Storefronts Organization has verified that this Art Seller has published information about the archival materials used to create their products in an effort to provide transparency to buyers.

The inks and materials used are Archival Quality. Check out this page for our print vendor. www.grapikdimensions.com

Your cart is currently empty.

This is only visible to you because you are logged in and are authorized to manage this website. This message is not visible to other website visitors.

The above preview shows how to use the live preview on this website. The image displayed is just an example, and is not available for sale.

This means you can use the camera on your phone or tablet and superimpose any piece of art onto a wall inside of your home or business.

To use this feature, Just look for the "Live Preview AR" button when viewing any piece of art on this website!

Below, select which favorite lists you would like to save this product into.

Enter your email below and we'll email you a 20% OFF Coupon right now!

​Check your Junk or Spam folder if you do not receive a confirmation email.

This offer is valid for NEW CUSTOMERS only!